Rate my girlfriend in this hot vid

public, beach, brunette, outdoor
Would be stupid to spent hot summer days at home. Edik and I went to the river today. We were going to shoot a beach amateur sex video there, to be honest with you. But there were so many people on the beach and walking around. I'm not that crazy, even though sometimes I wish I was. But we still managed to do a crazy thing, I sucked Edik off near the railway! A few people walking by and passengers in the train saw us and I kind of enjoyed the fact. We didn't risk fucking there though and saved it for the next day. Edik and I filmed a farewell hot amateur sex in the cottage. But if you don't forget voing for us, we'll see each other again in season 2!
Jocelyn 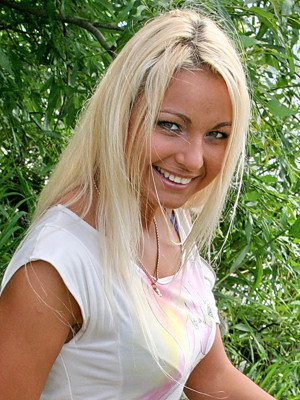 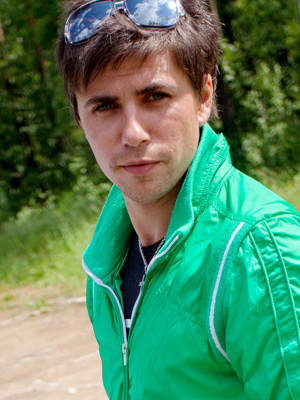