Pickup video from my private collection

piercing, high heels, outdoor
Hot redhead was going to meet her friend that day, but then scratched her plans. Cause I guess she thought spending time with two cool guys would be a more preferable amusement for a young lady :) At first the cutie felt bad for kind of letting down her friend. But she completely forgot about that as soon as we started pick up fucking in the car. Who the fuck would regret giving up a meeting with a firend for the sake of super hot amateur sex in the car?! Especially regarding that we filmed everything for puckup porn video collection. Maybe she will watch the footage later with her friend
Colleen 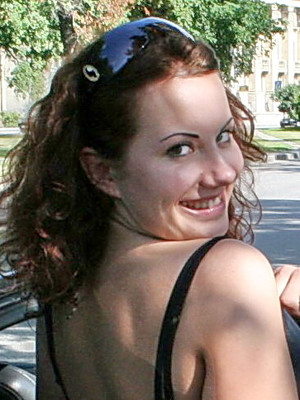 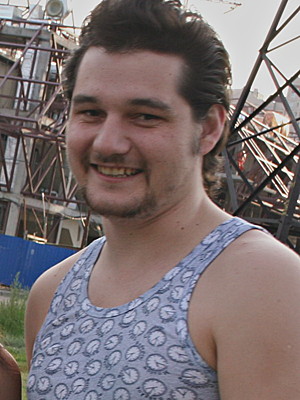